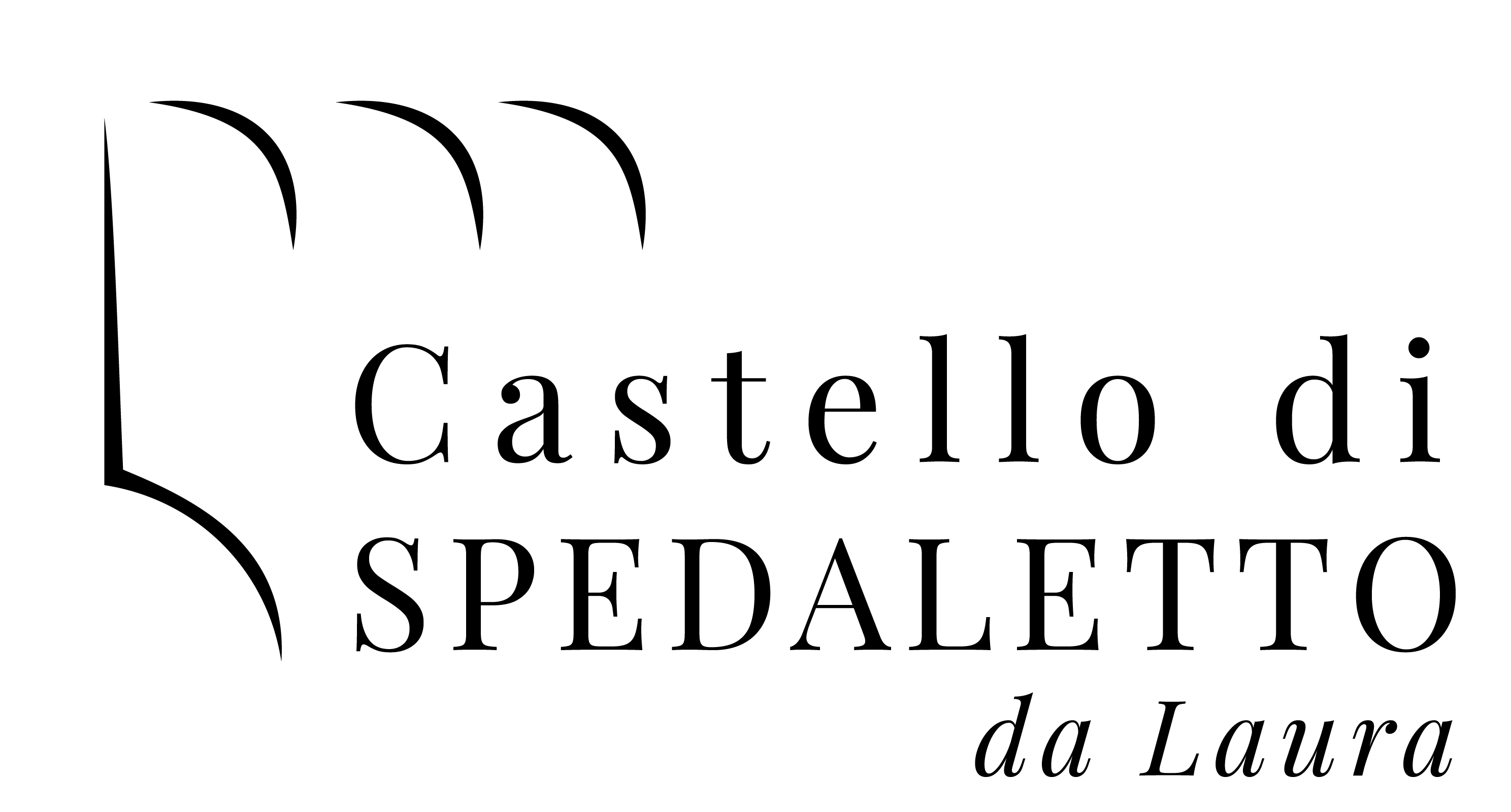 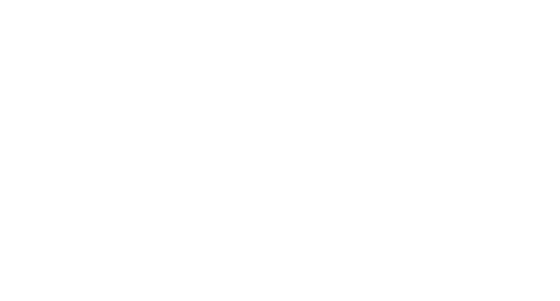 Originally called “Castello di Corsignano”, Pienza has received its present name in honor of Pope Pio II Piccolomini, who in the second half of the 14th century began the restoration of the city with the aim of concretizing the utopian image of an ideal city.
The whole Borgo is a little jewel to be seen, but especially the Cathedral, which houses the works of art of Giovanni di Paolo, Matteo di Giovanni del Vecchietta and Sano di Pietro. There is also a marble altar attributed to Rossellino, the architect who was given the task by Pope Pio II to remodel the city.
Next to the Cathedral is the Diocesan Museum, where you can see other works of art from the Sodoma School and that of Sano di Pietro, as well as Flemish tapestries from the 14th and 15th centuries.
A few meters away is Palazzo Piccolimini, built according to the design of Bronzino and del Beccafumi.

Below the village runs the enchanting landscape of the “Natural and Cultural Park of Val d’Orcia” with its gorges, undulating fields and its famous chalk cliffs. 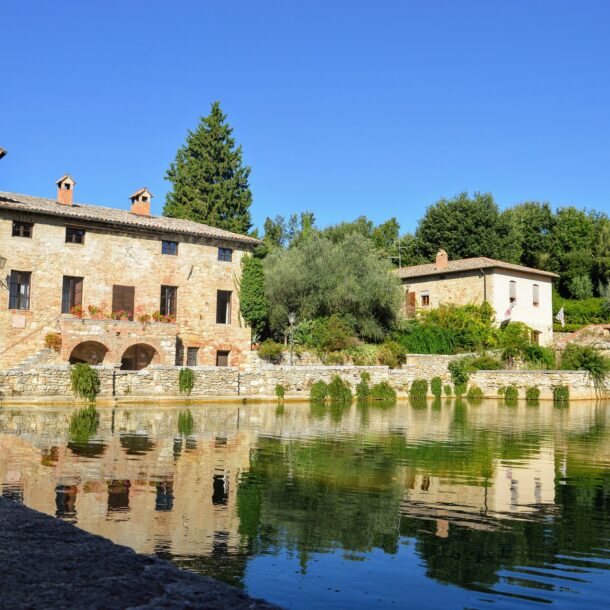 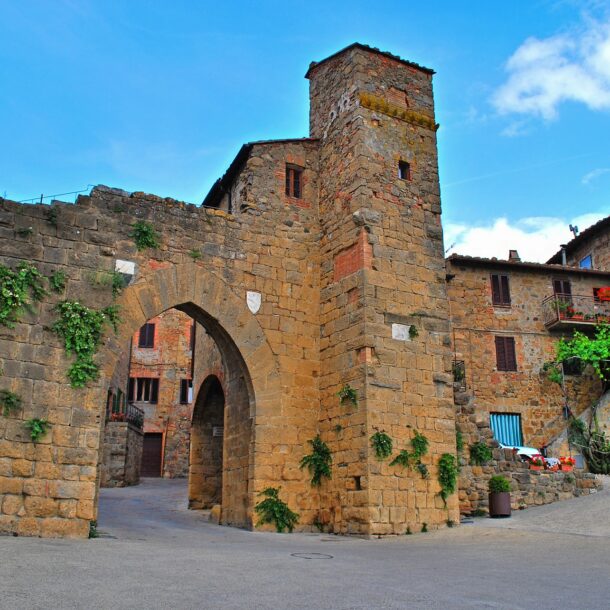